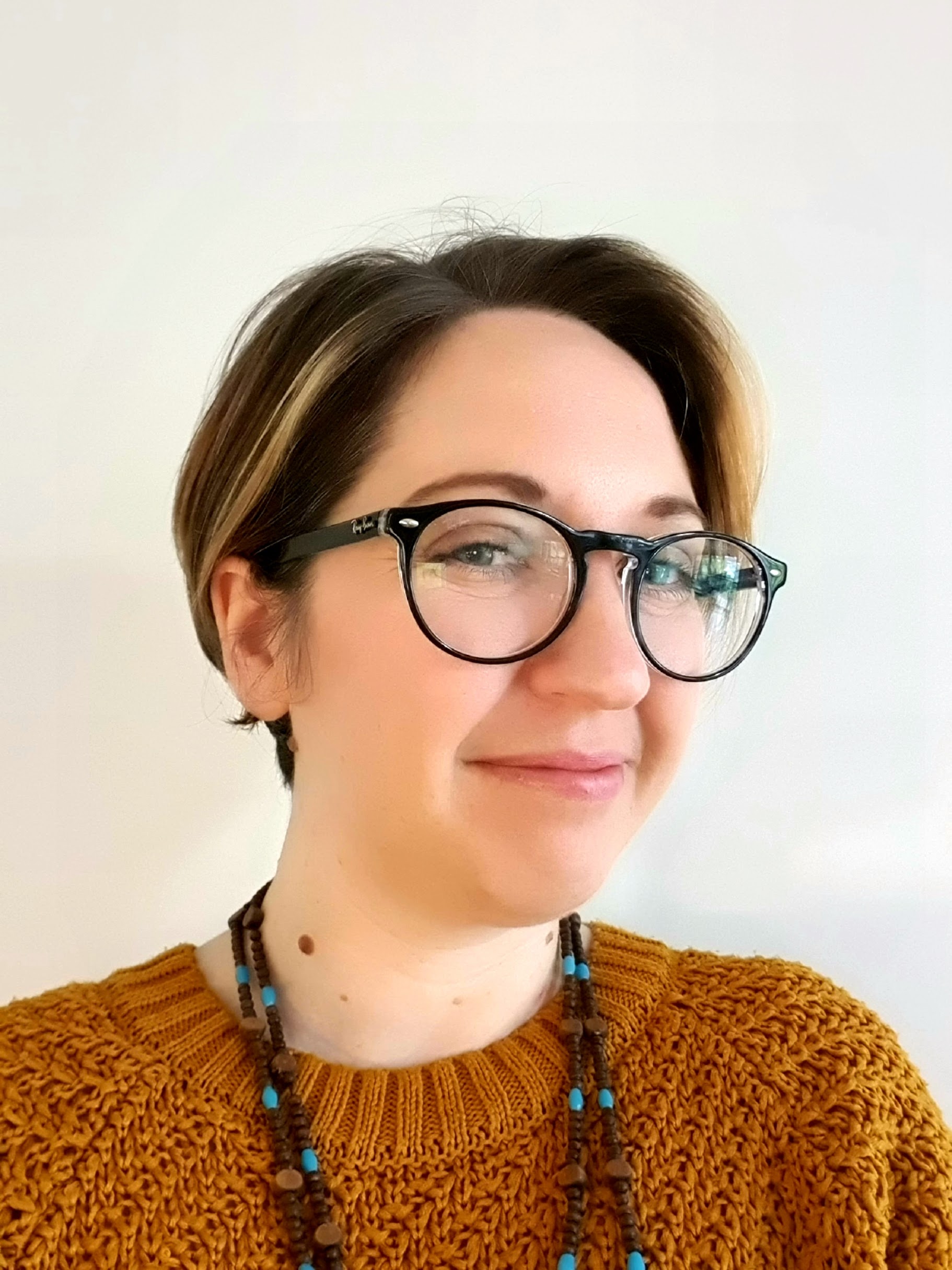 Hi, I'm Claire O’Brien, a zine maker and comics creator living in Leeds, UK with my husband, Dave, my two sons, Daniel and Alex, and Teddy the cockapoo. When I’m not working I love going to gigs, watching films, reading, baking, sewing, and gardening.

I'm a graduate of Lancaster University where I studied French between 1999 and 2003. After working for eleven years in various admin roles, I committed to making art full-time in 2015.

My first illustration, 'Sister March', was published in 2017 in 'Secrets of the Goat People', an anthology on the theme of resistance by Bleating Heart Press. Since then I've contributed to a number of music-themed comics anthologies and my first solo zine project Occupation:Legend was published in 2018. I made my first comic, 'The Little Book of Brexit', in 2019. My latest comic, Faux Pas, was released in November 2021 and tells the story of my year abroad in France. There's lots more exciting comics and zine projects planned for the future so keep up to date by following me on Instagram and Twitter

Check out the 'Events' page for details of upcoming zine fairs and comic festival appearances.

Thanks for taking a look at my site!